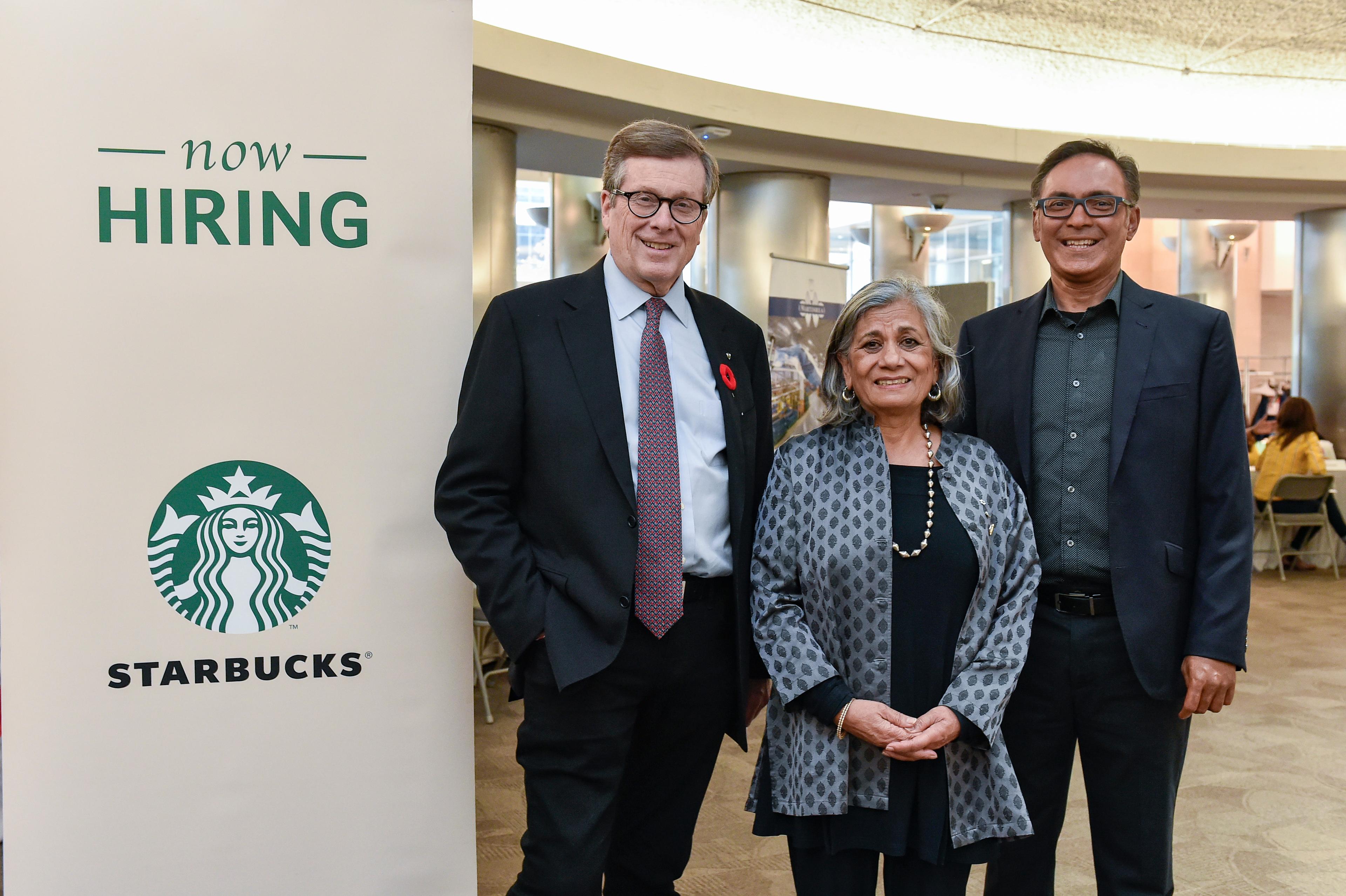 How far would you travel for opportunity?

The journeys that brought more than 550 people to the Refugee Hiring Event at Toronto Metro Hall on October 31st spanned thousands of kilometers, crossing battlefields and navigating unfriendly seas. They came from Syria, Pakistan, Haiti and around the world for a chance to find new jobs in their new home.

For many refugees, escaping persecution or war is only the beginning. While Canada may offer safety, starting a new life means overcoming massive barriers like unemployment. But when given the right opportunity, studies show that refugees are some of most dedicated, valuable employees a business can have.

That’s one of the reasons why the Refugee Jobs Agenda Roundtable, led by Senator Ratna Omidvar, brought more than 15 businesses together to meet hundreds of newcomers in the broad rotunda of Metro Hall. The Senator emphasized that it’s not about charity, but value to our society. “Hiring refugees is not only a good thing to do but it makes economic sense. Refugees are smart, determined and loyal.”

That perspective was echoed by the event co-sponsor, the Tent Partnership for Refugees.

“Canada has shown great leadership in welcoming refugees, but more needs to be done to ensure they can be successfully integrated into the economy.” explained Ileana Cruz-Marden, Senior Manager of Private Sector Partnerships. “Many studies have shown that refugees are great employees – for instance, refugees have higher retention rates than non-refugee employees. It’s fantastic to see major, Tent member, companies like Starbucks and IKEA take steps to hire more refugees and realize the value they can bring to their workforce.”

As a participating co-sponsor, Starbucks Canada has seen the transformative value of opportunity firsthand. Luisa Girotto, the Vice President of Public Affairs for Starbucks Canada, spoke about how critical events like this are for the company.

“Starbucks is the leading employer of refugees and made a commitment to hire 1,000 refugees by 2022. We’re currently ahead of our five-year goal, having hired about 500 refugees in less than three years. We’ve accomplished this by using our approach that was borne out of our work from developing the Opportunity For All Youth coalition. The company has a long-standing history of working with social agencies and government bodies to create hiring programs and now we’re sharing our successes, processes and relationships with top employers in Canada.”

Those employers, including Shopify, IKEA and Metro Inc., offered more than 100 positions to applicants on the spot. 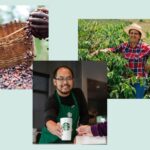