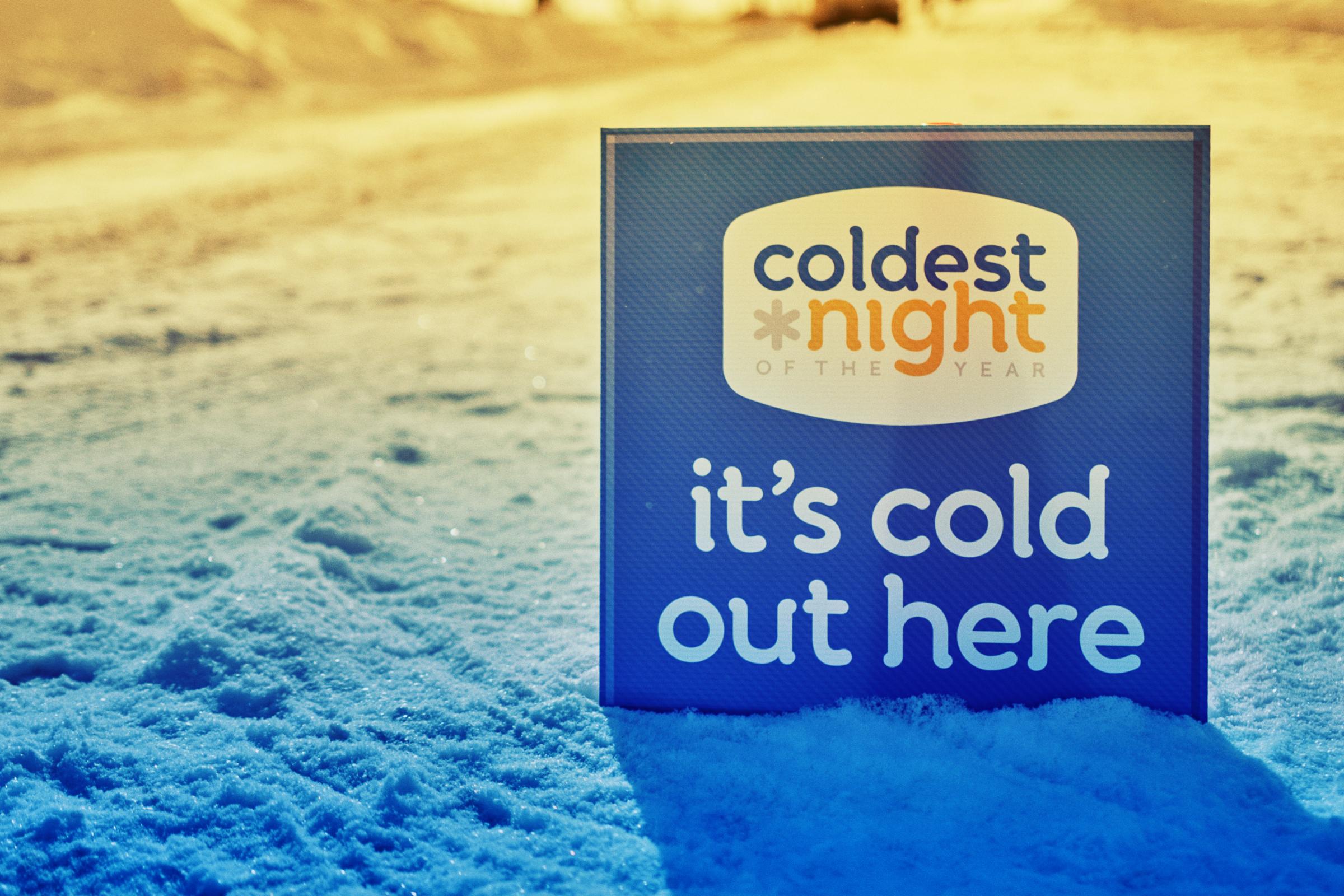 This year on February 26, Starbucks partners (employees) will take to the streets for the 2022 Coldest Night of the Year (CNOY) fundraising walk to raise money for local charities serving people experiencing hurt, hunger, and homelessness. As part of the company’s unwavering commitment to uplift and strengthen the communities it serves, the initiative is one of four national campaigns Starbucks undertakes to inspire partners to come together and give back to the neighbourhoods that are meaningful to them.

Coldest Night of the Year is one of Starbucks Canada’s signature community service events and draws hundreds of Starbucks partners from coast to coast, who not only raise money for local organizations, but also serve coffee to other participants throughout the event. Last year, over 640 partners raised almost $100,000 for the cause, nearly doubling the previous year, helping local organizations make even bigger impacts for those in need.

“Through the Coldest Night of the Year, Starbucks partners have raised $196,497 for local charities serving Canadians experiencing homelessness, hurt, and hunger. “We are in awe of the way Starbucks staff are taking action and braving the cold in support of Canadians experiencing homelessness,” says Jen Taylor, the Coldest Night of the Year’s National Director. “This event has given teams a way to mobilize their care, compassion, and concern for the less fortunate. We’re all inspired by the way Starbucks teams have come together to make a difference in their communities.”

Over the years, Bryan, Starbucks Oshawa District Manager, and his team of baristas, store managers, shift supervisors, customers and community members have helped lead the way in fundraising for The Refuge, a local youth outreach shelter. Better known as the ‘District 259 Dominators’, Bryan and his team raised more than $12,000 last year, the most of any Starbucks team.

In a heartfelt letter to Bryan, a member of The Refuge recalls being able to put support in place for a young man battling addiction and homelessness who was without shelter on Christmas Eve. Unable to stay with his family due to previous conflicts caused by his addiction, he was looking to use the holiday as a stepping stone to make amends. The Refuge was able to pay for a hotel room near his parents’ house. “He spent a wonderful two days with his family (still having his own space to go back to), and he came back to The Refuge inspired/refreshed and planned to go to a rehabilitation facility to deal with his addictions. I want to thank you for your past participation in the CNOY because without your participation and fundraising, we would not have access to funds to help youth in this way.”

For Bryan, this cause hits close to home. As an Oshawa-area resident for much of his life, he’s witnessed the many challenges people living in poverty face. He’s seen the importance of giving back to the community that has given so much to him. Thanks to CNOY, he’s developed a close relationship with The Refuge that allows him to enact real change in his hometown

“I grew up in this area and I’ve been here for about 30 years. I’ve seen the challenges people face here and it’s heartbreaking, so It feels good because we had a hand in changing those lives – even if it was for just a minute”

Bryan, an ever-competitive soul, said while a friendly wager between himself and another district manager motivated teams to put their all into fundraising efforts, their real drive comes from their passion and desire to help The Refuge.

“We’re no stranger to healthy competition, and if we can compete while contributing to a good cause, then we’re always up for the challenge,” said Bryan. “We all know what we have endured over the last two years during the pandemic, so CNOY gives us a safe opportunity to gather and feel that community connection that makes us love doing this.”

In 2021 alone, fundraising from the CNOY and other neighbourhood grants have helped provide meals to more than 7,700 youth in the Oshawa community. It also led to more than 4,800 program interactions for 98 new kids who made their first visit to The Refuge. Proceeds from the ‘District 259 Dominators’ efforts have been a benefit for the Shelter’s future expansion plans, as they look to provide safe haven for impoverished and homeless youth in the Ontario’s Durham Region.

“This is our fourth year doing the CNOY walk, and we’ve seen an increasing amount of community support behind it,” he added. “Our goal is to hit $15,000 this year, and if we do that, we’ll have raised over $50,000 for The Refuge in the last four years. That is our drive!”

To learn more about CNOY, click here to donate and join our team. 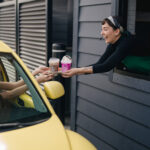 At a Glance: Our Response to COVID-19

Starbucks is taking several actions to protect the health and well-being of our partners (employees) and customers and to control the spread of COVID-19. Here’s what customers need to know.

Here are the important things to know about today’s Annual Meeting of Shareholders.